After a little more than 24 hours of sailing, we arrived in Seward where we had begun our polar circumnavigation in 2010. Again, we had friends waiting for us; Kathy and Vic, with whom we have shared some of the best times in south-west Alaska, and hopefully continue to do so next summer. 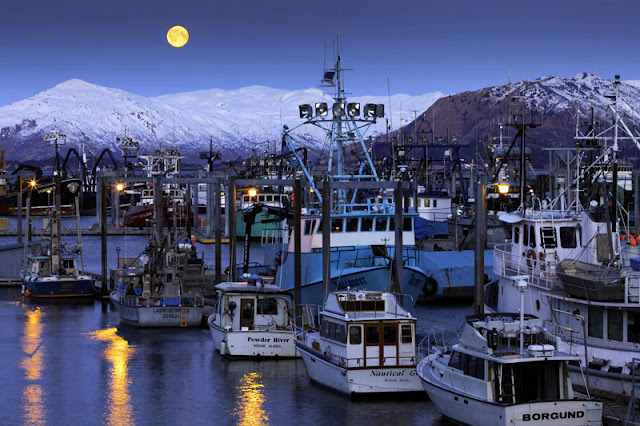 The End of A Long Season


During the season, we sailed almost across half the world in less than half a year. It took us five months, 24 days, and two hours to sail from Lagos, Portugal, to Seward, Alaska, making a total of 9,746 nautical miles (18,050 km). We passed from the Atlantic Ocean  into the Pacific and in between crossed nine seas, 16 time zones (no wonder we lost track of time more than once!), and eventually moved from today into yesterday. Our northernmost position was 81° 33,847'. 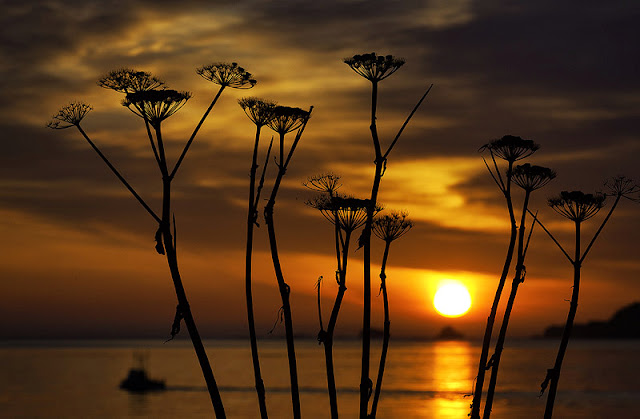 Now that our exceptionally rough but rewarding season has finally come to an end, it's time to thank those who made it possible. First of all, we thank Meriaura Oy, Wasa Logistics Ltd, and Yacht-Pool for their support. Our special thanks go to the weather men, Esko Pettay from Finland and Evgeny Vizir from Russia, who provided us with up-to-date weather and ice information, without you our passage would have been so much more difficult if not impossible. We also want to express our gratitude to our family who despite their anxiety let us realise our dream, and to our daughter Reetta in particular who not only designed a new website for our good boat Sarema but also took care of the updating of the blogs while we were out of reach of internet connection. And last but not least, we want to thank all of you who have had the patience to follow our nearly never-ending voyage from Alaska to Alaska! 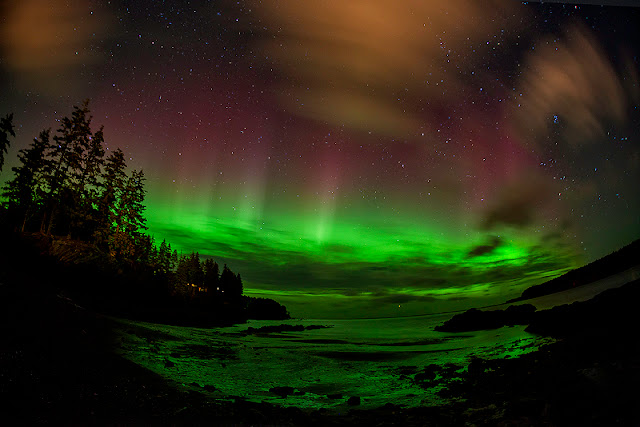 A message from Evgeny Vizir, our Weather Man in Russia:

"Take my best congratulations on the completion of this pretty difficult and quite important part of the voyage. Now we have all grounds to include the name of the yacht Sarema in the list of famous Arctic explorers and adventurers."


The Sarema is now on the hard patiently waiting for next spring and the return of her crew. We are going to spend the entire summer of 2014 in Alaskan waters but, unlike this season, it's going to be all about leisurely existence, pristine anchorages and, if we are lucky, great nature photographs!


Till then, we wish you all Fair Winds and Following Seas!