AROUND THE WORLD FROM ALASKA TO ALASKA!


When we woke up on our last day in Providenya, there were thin floes of ice floating on the surface of the bay. It was clearly time to leave Russia! 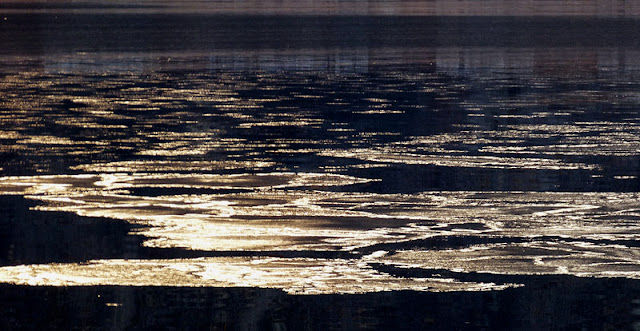 We cast off on the 28th of September local time and sailed along the fjord back into the Bering Sea. About seven hours later, we crossed the International Date Line at 18.34 Russian time and entered the US on the 27th of September at 22.34 Alaska summer time. 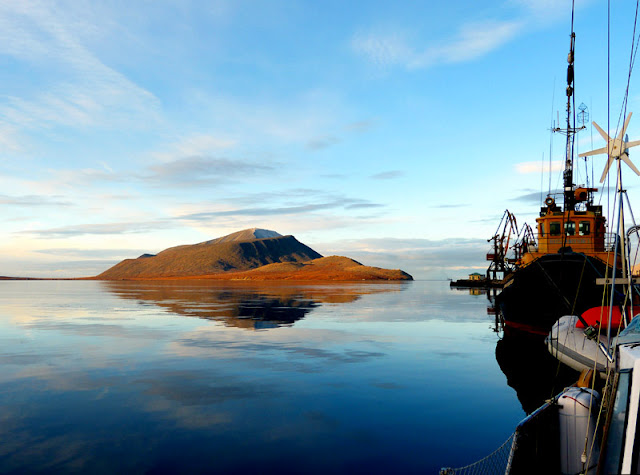 On the 30th we crossed the line we had made in 2010 while sailing from St Paul to Nome on our way to the Northwest Passage. This marked the completion of our circumnavigation from Alaska to Alaska which, partly due to our detour to South America, had taken a total of three years, two months, 18 days, three hours, and seven minutes. This certainly called for a celebration but because of somewhat choppy seas, we decided to postpone the festivities until Dutch Harbor. 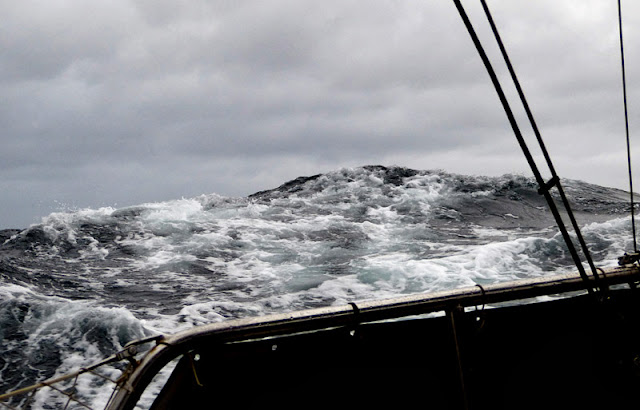 Since we knew the Bering Sea's reputation, we had hoped to be able to cross it as quickly as possible and with as few gales as possible. We did pretty well during our first three days at sea proceeding between 179.1 and 155 nautical miles per day but on our fourth day, a gale caught us. It was as if the whole sea were full of holes, as soon as we had managed to climb up from one hole, there was another one just waiting for us to fall into it. This roller-coaster continued for nearly 24 hours before we reached the tranquil waters of Dutch Harbor, Alaska, where we arrived early in the morning of the 2nd of October. 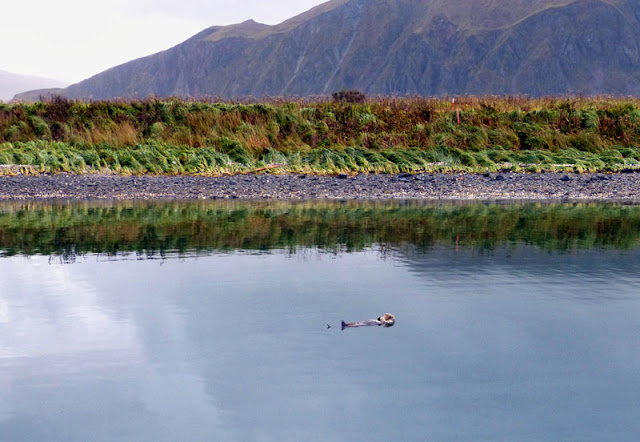 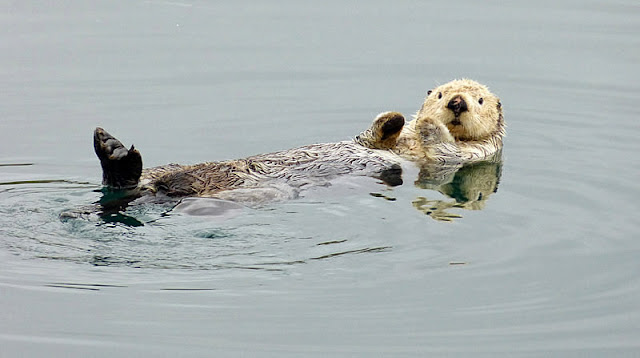